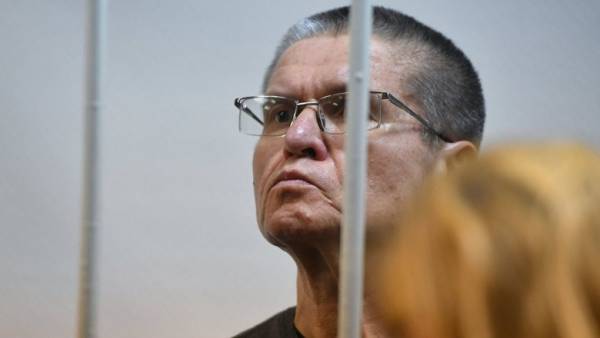 “Everything about him is good, will see now. Poems were written, Yes. And in sports, he brought a Mat for yoga,” said the lawyer, noting that the speaker did not complain.

Today the Moscow city court should consider the appeal on the sentence to former Minister, in which lawyers insist on innocence of the speaker and asked to cancel the verdict.

Experts have ambiguously estimated the decision of the court. One of the arguments about the impossibility to make Ulyukayev, the conviction was based on the fact that the participants of meetings and dialogues about the bribe was only two people Sechin and the speaker — and only they can explain and interpret their dialogues, and because the head of “Rosneft” did not appear in court, then the corollary evidence are not evidence in court.

So, I’m sure, for example, a third-party lawyer Edward Isetskiy, version of the speaker that he had received the wine, and did not know about the money, nothing can be refuted.