Moscow. April 12. INTERFAX.RU. The head of “Rosneft” Igor Sechin confirmed at a meeting in Moscow city court that the former Minister of economic development Alexei Ulyukayev did not have the authority to influence the privatization of “Bashneft”, said the latest lawyer Timothy Gridnev. 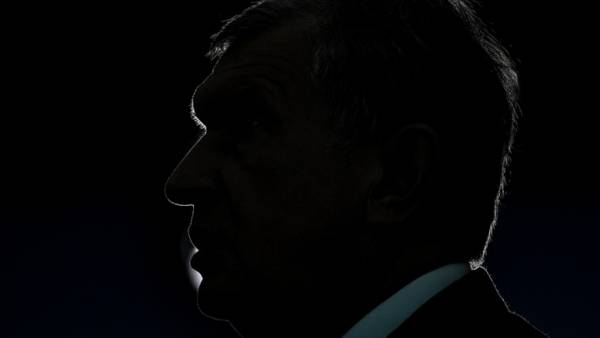 “Today happened something amazing came to testify as a witness Sechin. He confirmed here in court that the speaker could not affect the privatization of “Bashneft”, he had no such authority,” the attorney said in the debate of the parties in the case.

According to Gridneva, the head of “Rosneft” confirmed his testimony against the former Minister. “Sechin said that they talked with him ten minutes, during which the speaker extorted a bribe”, — said the lawyer.

He said that conversation happened at the summit in Goa. He Ulyukayev said in court that “exchanged a few words” with Sechin that took about 30 seconds, max a minute.

Today Igor Sechin — the chief prosecution witness in the case of former Minister of economic development — came to testify in the court. The questioning took place behind closed doors and lasted just over an hour. Sechin came into the courtroom and left it transparent to the media.

Later, in “Rosneft” explained why Sechin appeared in court just today, although he was repeatedly called earlier. “Sechin noted that it was crucial to appear in court as soon as the opportunity came, because he thought it necessary that his testimony was considered by the court. Previously this did not happen because he is in touch with sverhnapryazheniya schedule requested to attach their affidavits, but this was not done,” — said the “Interfax” press Secretary of “Rosneft” Mikhail Leontyev.

Today the court is considering an appeal against the sentence to Alexei Ulyukayev, who in December last year, was sentenced to 8 years imprisonment and a fine of 130 million rubles. He was found guilty in the case of receiving a bribe of $2 million for the Ministry of economic development issued a positive evaluation, which allowed Rosneft to carry out the acquisition of a state block of shares of “Bashneft”. In the process, as a witness in court four times called Igor Sechin, but then he never showed up to testify.

At trial, the ex-Minister denied his guilt, insisting on provocation organized by the FSB after a false denunciation of the head of “Rosneft” and implemented by the head of the security service company, FSB General Oleg Feoktistov. According to the speaker, “this provocation was unreasonable basis for excitation concerning it criminal case”.

Protection asks to cancel a sentence to the former Minister and justify it. According to lawyers, the verdict of the court of first instance is based on speculation and the charging bias. In the opinion of counsel, the prosecution in the trial did not provide real evidence of the guilt of their client.