MOSCOW, 11 APR — RIA Novosti. The Terrans still have not found the aliens for the same reason why people carefully watching for some event, do not notice what is happening right under their noses, say biologists in an article published in the journal Acta Astronautica. 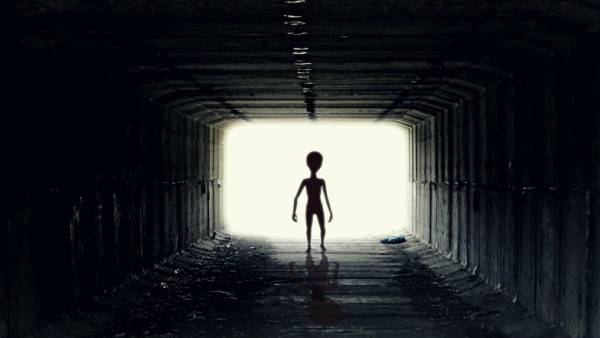 “When we think of “brothers in mind”, we present them to ourselves as what they can draw our imagination and mind. We do not understand how much the perception of the world, unique to humans, limit our ability, and it is difficult for us to admit it. We tried to go beyond that and to imagine intelligent beings living beyond the possible,” said Gabrielle de La Torre (Gabriel de la Torre) from the University of Cadiz (Spain).

More than half a century ago, the American astronomer Frank Drake developed a formula for calculating the number of civilizations in the galaxy with whom contact is possible, trying to estimate the chances of detection of extraterrestrial intelligence and life.

Created a map of “invasions of aliens” on the Ground

Physicist Enrico Fermi in response to a high estimate of the chances of interplanetary contact the Drake equation was formulated the thesis, which is now known as the Fermi paradox: if extraterrestrial civilizations so much, then why the mankind does not observe any traces of them?

This paradox, scientists have tried to solve in many ways, the most popular of which is the hypothesis of a “unique Earth”. She suggests that for the emergence of intelligent beings unique requirements, in fact, a full copy of our planet.