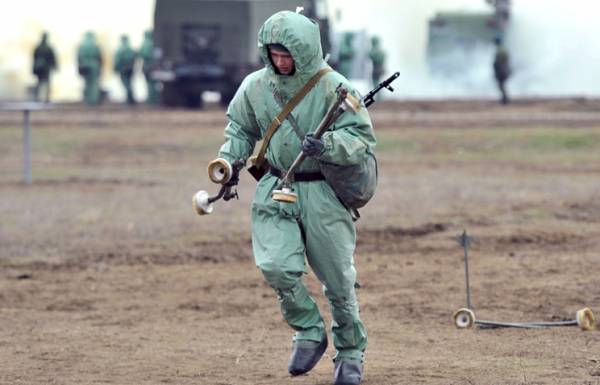 MOSCOW, April 10. /TASS/. Brigade of radiation, chemical and biological (NBC) protection of the Central military district (CVO), which is stationed in Yekaterinburg, raised by a drill. About it on Tuesday have informed in a press-service of the district.

“The CVO, the specialists of the NBC defense brigade based in Yekaterinburg, raised the alarm under the reference check for winter training. The exercises involved more than 500 personnel and 300 pieces of equipment. The purpose of the exercises planned by the new method of combat experience in the middle East, corresponding to modern requirements”, – stated in the message.