MOSCOW, 7 APR — RIA Novosti. The first units of the national guard troops the US sent to the border with Mexico, said in a joint statement, the Pentagon chief James Mattis and the Minister of internal security, and Kirsten Nielsen. 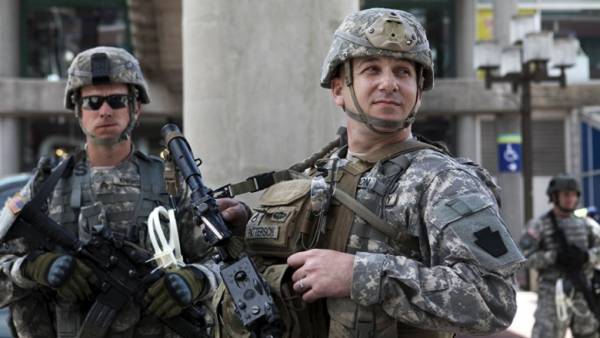 “Tonight (morning GMT) national guard troops are advancing to support the mission to ensure border security along the South-East boundary of the United States,” — said in a statement on Twitter Kirsten Nielsen.

The statement stressed that the national guard will deal with the security holes that were discovered by the Department of homeland security “in close cooperation” with the governors of States located near the border.

The US President Donald trump has previously said it wants to send to protect the border from 2 to 4 thousand soldiers of the national guard of the United States, who will be there at the time of construction of the wall.

Preventing from entering the U.S. illegal immigrants from Mexico was one of the main election promises trump.