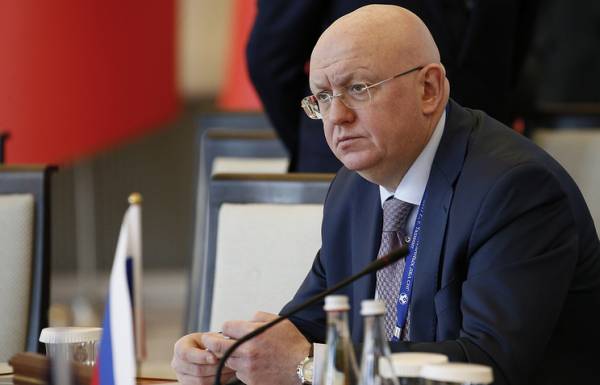 MOSCOW, April 7. /TASS/. New facts that appear in the case of the poisoning of ex-GRU Colonel Sergei Skripal and his daughter Julia, can completely flip the situation with the investigation into the incident. This was announced by Russia’s permanent representative to the UN, Vasily Nebenzia in an interview, a fragment of which was published in the First channel on Saturday.