The state Department said that means sanctions against Russian citizens 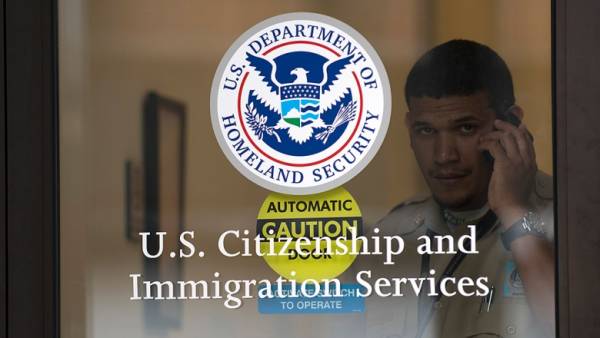 The US Friday imposed sanctions against 38 Russian citizens and companies. Of them under the sanction of the fall in Ukraine, in particular, businessmen Suleiman Kerimov, Oleg Deripaska, the head of VTB Andrey Kostin and the head of Gazprom Alexei Miller, and a number of senior Russian officials, including the Secretary of the Russian security Council Nikolai Patrushev and Minister of internal Affairs Vladimir Kolokoltseva.

However, he said that in accordance with the requirements of us law could not discuss details of specific cases of visa applications. State Department spokesman also said that the United States take very seriously our obligations as a country, on which territory is located the headquarters of the United Nations. This means that in some cases the US issued visas to visit the United Nations in new York to those persons whom the authorities do not want to let on American soil.