MOSCOW, 6 APR — RIA Novosti. President Vladimir Putin dismissed eleven generals of the Ministry of internal Affairs, Federal service of execution of punishments of the Ministry for civil defence, emergencies and elimination of consequences of natural disasters and the Investigative Committee. The corresponding decree is published on the Internet portal of legal information. 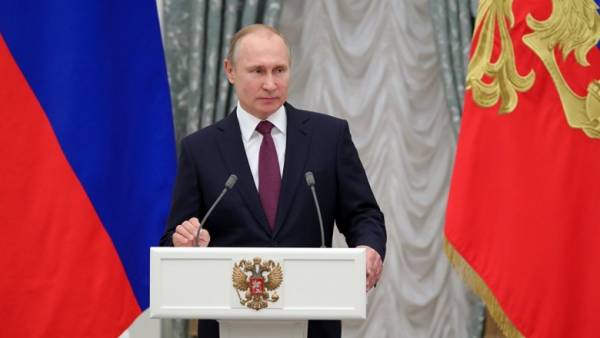 About the reasons of personnel shifts not reported.