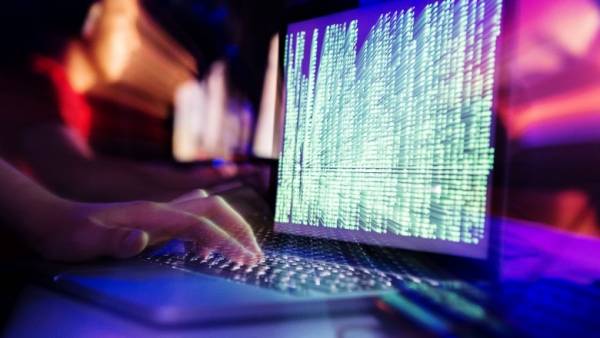 “According to our sources, now there is a massive attack on the switch (the switch model Catalyst switch — if) Cisco, which are used in data centers almost everywhere”, — stated in the message.

According to “Kaspersky Lab”, an as yet unknown hacker group exploits a vulnerability in a program called Cisco Smart Install Client to obtain the ability to execute arbitrary code on the device. “Attackers can overwrite the system image Cisco IOS and change the configuration file, leaving the message “Do not mess with our elections” (“do Not interfere in our elections”),” added the company.

The attack whole data centers become unavailable, which leads to inaccessibility of many popular sites, the company said.

“According to Cisco Talos, there are more than 168 000 devices affected by this vulnerability,” — said the press service.

“The extent of the attack are not yet fully understood, but they can be very serious. Apparently, the attackers are attacking mainly Russian-speaking segment of the Internet, although others clearly also got”, — stressed in the “Kaspersky Lab”.

Large-scale hacker attack on the switches by Cisco on Friday led to the fact that were not available many sites, including the Russian media.

The attack was subjected to, for example, the websites of Newspapers “Fontanka” and “Komsomolskaya Pravda”. Also, Twitter users on Friday reported massive failures in the social network.