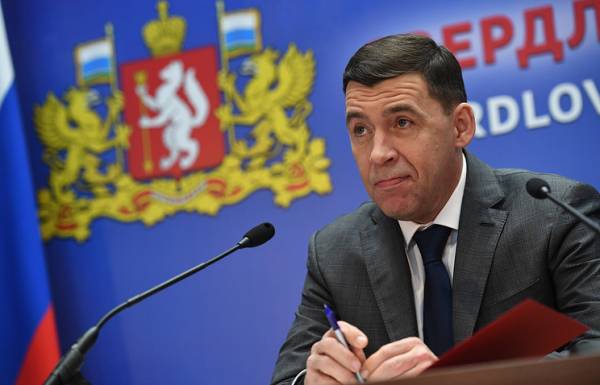 EKATERINBURG, April 6. /TASS/. The Governor of Sverdlovsk region Yevgeny Kuyvashev signed a law that abolishes direct election of the head of Ekaterinburg. The corresponding document was published on Friday in “Regional newspaper”, where the official decision of the Sverdlovsk authorities.

Earlier it was reported that on 3 April, deputies of Legislative Assembly of Sverdlovsk area on Tuesday adopted an amendment to the regional law on elections of local governments, which changes the procedure of electing the head of Ekaterinburg.