Source: owners of Summa group accused of the theft of 2.5 billion rubles

MOSCOW, April 6. /TASS/. The investigation has charged the owner of the group “Sum” Ziyavudin Magomedov and his brother Magomed Magomedov in the theft of 2.5 billion rubles and the organization of criminal community. About this TASS said a source in law enforcement bodies. 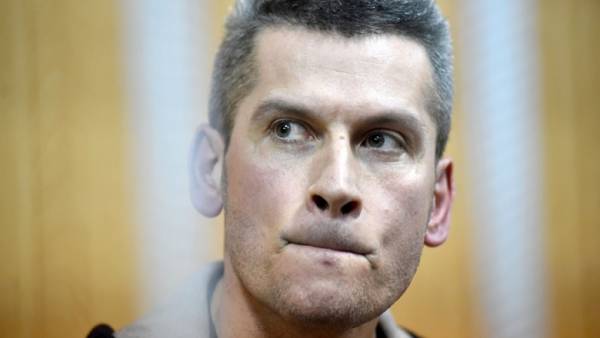 “Brothers Magomedov charged with the theft of 2.5 billion rubles, and the organization of criminal community, along with charges of fraud and organizing a criminal community charged Arthur Maksimova,” said the source.

Another law enforcement source said that before the arrest of the brothers Magomedov in Moscow were raided 70 locations. “Some of them were invalid, which suggests that the company could have withdrawn funds via one-day firms”, — said the Agency interlocutor.

Investigative Department of the MIA of Russia opened a criminal case on signs of the crimes provided by article 159 (“Fraud”), article 210 (“Organization of criminal community or participation in it”) and article 160 (“Assignment or waste”) the criminal code of the Russian Federation, on the facts of plunders in especially large size of budgetary funds, including allocated for the construction of infrastructure and energy supply.