In the United States, the residents called the police because of the invasion of “the raccoons-zombie”

MOSCOW, 5 APR — RIA Novosti. Police American city of Youngstown, Ohio, has received numerous complaints from local residents who complain about the invasion of “the raccoons-zombies.” It is reported portal WKBN27. 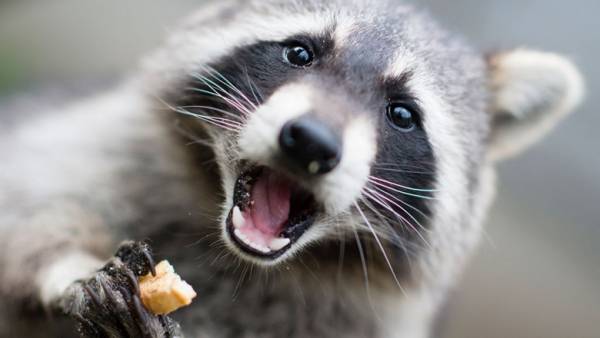 For several weeks, the homeowners expressed concern with the strange behavior of raccoons on their sites. They say that animals behave like zombies. Raccoons prefer usually nocturnal, but animals that behave strangely, it was seen by people during the day.

Robert Cogshell faced with them when walking their dogs. He brought their Pets in, but a raccoon tried to enter the house, but Robert managed to close the door.

“He stood on his hind legs, what I had never noticed the raccoon bared his teeth and then fell back and lay prone, as if in a coma,” said Robert, a professional wildlife photographer.

When a raccoon came around, he did the same thing.

In total, police said around 14 people. Raccoons cause concern, had to be put down.