In Brazil, the court gave time to the ex-President to surrender 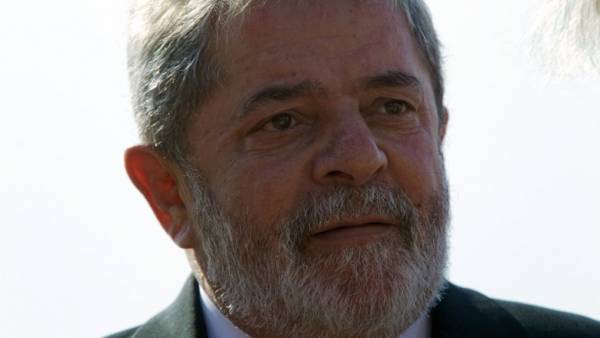 The warrant of execution was issued on Thursday by the regional Federal court of Porto Alegre.

“As ex-President Lula, taking into account the dignity of the post which he occupied, I give him the opportunity to voluntarily come to the police station in the city of Curitiba (state of paraná) to 17.00 (23.00 GMT) on Friday”, — quotes the judge’s ruling, the newspaper Globo.

We are talking about a corruption case in which in January, Lula was sentenced to 12 years and one month in prison. On Wednesday Brazil’s Supreme court refused the protection of Lula in the appeal and was allowed to put him in jail.