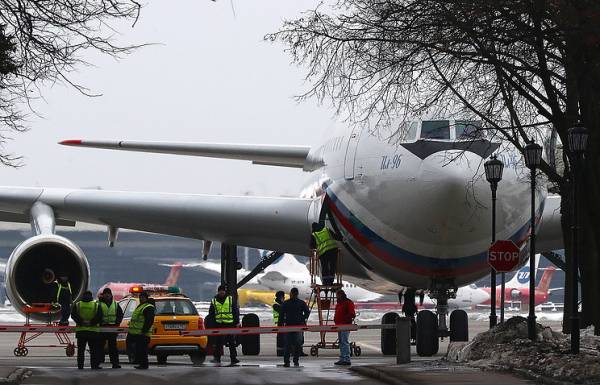 OTTAWA, April 6. /TASS/. Four Russian diplomats, which the canadian government decided to deport as part of a coordinated action in connection with the case of ex-GRU Colonel Sergei Skripal, left the territory of Canada. About it the correspondent of TASS said on Thursday at the Russian Embassy in Ottawa.