Working girls can have a life exclusively on the labor schedule. 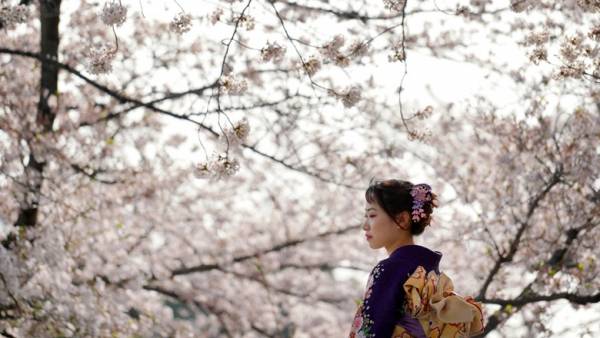 Japan is known worldwide for its rather rigid labor laws, and death in the workplace from overwork in this country has long been commonplace. But as it turned out, labor discipline and touches on very personal aspects of life. Especially difficult for women.

As it turned out, in most companies and organizations girls are allowed to marry and have children without prior approval from superiors.

Loud this little speaker, but the practice in Japan is very common. Massively talked about this after the recent story of a young kindergarten teacher who got pregnant “out of turn” before senior office colleagues.

The girl and her husband had to apologize to the Director of the institution “poor family planning”, but it still did not save the Japanese from humiliation and penalty.

After the frustrated husband of the heroine wrote a letter to the local newspaper and gave publicity to this story, women all over the country EN masse began to share similar cases.

So, one of the wearer of the Network wrote that on the first day at work, she sent a schedule of weddings and pregnancies, which means all the women of childbearing age.

The other girl bosses urged to defer the replenishment of the family up to the age of 35, as before everything was “busy” with her colleagues.