Mantis, which is to learn to dance (video)

This video can be reviewed endlessly. 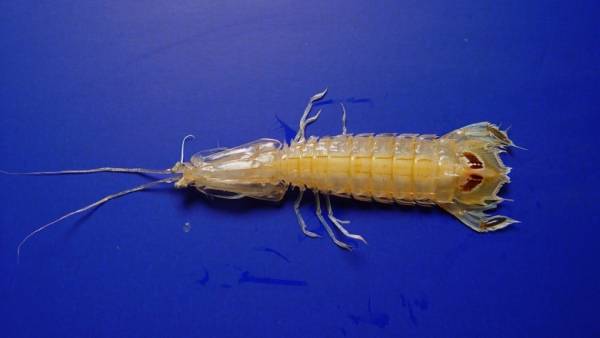 The Internet spread a video in which three arthropods to the music and jump up on the “tail”. The video immediately became viral and many users admired that speed and reaction cancers.

But really it’s just skillful editing. First, the operator “set” of preserved mantis shrimp tail, and then, with a wave of his wand, hit them.

However the spectacle is really funny, and revise it again and again.