The U.S. government first acknowledged the existence in Washington of devices that are alleged spies or criminals can use to track mobile phones and intercept calls and messages. This writes the Associated Press. 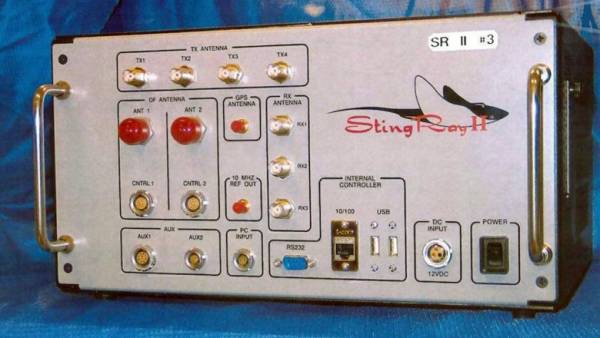 The use of false foreign stations by the scouts long-standing concern to Americans, but still an official response on this issue was not. However, now at the disposal of the Agency was the answer of the Ministry of internal security of the United States at the request of Senator Ron Wyden.

In it, the Agency recognizes that in 2017 in Washington actually found the abnormal activity suspicious devices. At the same time, the type or potential owners, as well as the number and location is not specified. The letter States that he has no equipment to detect devices even if their use by foreign governments “can threaten national and economic security of the United States”.

Such fake communication station popularly called Stingrays: similar to the police. They can cost from a thousand to 200 thousand dollars and have an average size of a briefcase. At the same time, some may be similar to a mobile phone or be placed on low-flying aircraft. Devices intercept the signal, can track his exact location, some people try to install on your smartphone malicious software. In addition, they make the mobile to switch to older and non-encrypted 2G connection for wiretapping.

In Washington live and work thousands of servicemen and employees of the various intelligence agencies. They are taking measures to protect their data, but ordinary people can easily become victims.

The Agency notes that such devices pose to its territory and foreign embassies to monitor incoming to the buildings. At the same time, for the modernization of networks, which will not allow the use of Stingrays and will be extremely costly, industry is unlikely. It can also lead to conflict with us intelligence and law enforcement agencies.