This footage the Western media like to call “shocking”. 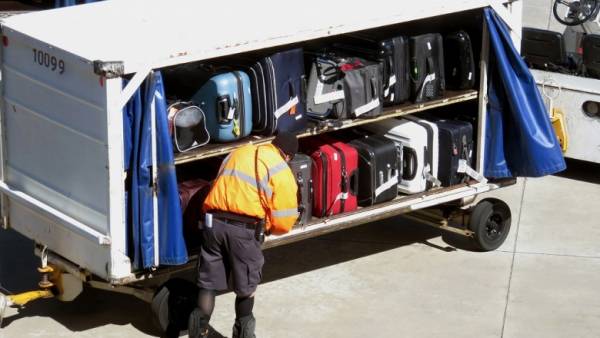 In the Internet appeared the video, recorded in one of the airports in Japan.

The video instantly went viral, and it’s not surprising — not every day you see a beautiful girl at the reception, Luggage cloth wipes bags, and gently corrects them on the conveyor belt.

Netizens were impressed with a seemingly ordinary work.

Many noted that such accuracy is the hallmark of Japanese workers, but it is unlikely that this will ever have to see at airports in other countries.