Chinese authorities urged members of the world trade organization to oppose trade protectionism of the United States. This was stated by the permanent representative of China to the WTO Zhang xiangchen. 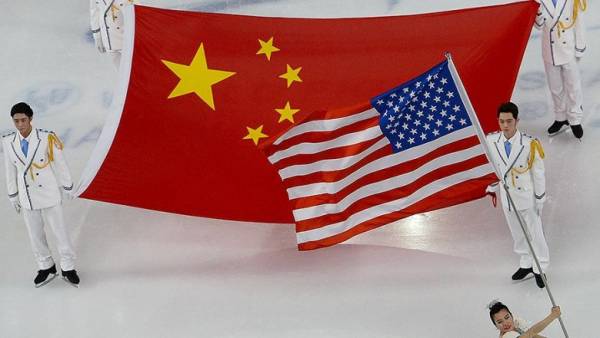 As noted by the representative of China, the US plans to impose new duties in relation to 1.3 thousand Chinese goods violate the fundamental principles of the world organization.

“China in connection with these erroneous actions of the United States intends in the near future to have recourse to the dispute settlement mechanism of the WTO, however, we call on all WTO members, together with China to firmly oppose trade protectionism of the USA”, — quotes Zhang Santana “RIA Novosti”.

He also stressed that the actions of the United States pose a threat to the world trade organization and undermine its Foundation.

The office of the U.S. trade representative (USTR) published a list of 1.3 million names of the goods from China that Washington can establish a new trade duties. These include cars, locomotives, machine tools, chemicals, telecommunications equipment and medical devices from China.