MOSCOW, March 2. /TASS/. The US plans to deploy about 400 missiles of a missile defense system. This was stated on Friday by Deputy Minister of defence of the Russian Federation Alexander Fomin on air “Russia 24”. 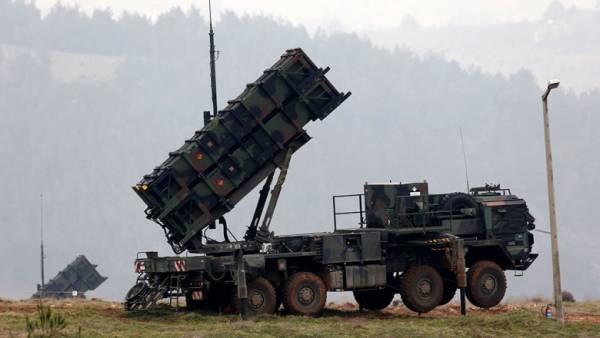 He noted that there is a lot of work on the part of the United States to deploy a global missile defense system around Russia. In particular, the General said, the interceptors already deployed in Alaska, Romania and the Baltic States, completed the deployment in Poland, will be further deployed U.S. missile defense system in Japan and Korea.

“In total, will be deployed about 400 interceptors, which significantly reduces the potential nuclear deterrent of Russia”, — he said.

Fomin added that the Russian party “was invited for a political dialogue [US] all these years, but the proposals were ignored”.