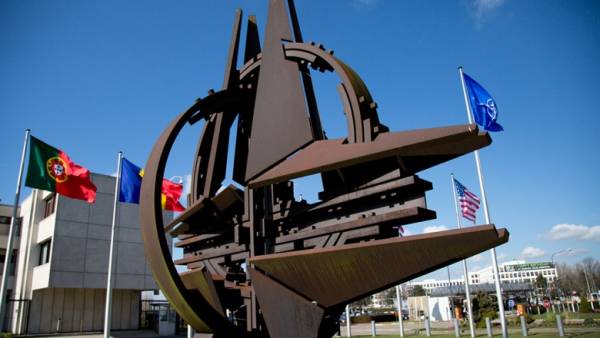 “We do not want a new cold war and arms race,” Reuters quoted Ms. Lungescu, which added that missile defense was not aimed at Russia and the NATO allies supported the agreement on arms control.

We will remind, yesterday during the President’s address to the Federal Assembly was to demonstrate new weapons of Russia, including Intercontinental ballistic missile “Sarmat”, unmanned underwater vehicles, and cruise missile with a nuclear power plant. During a demonstration of weapons Mr. Putin recalled the first steps of States to unilaterally secede from the Soviet-American ABM Treaty. The US state Department has accused Russia in the development of “destabilizing weapons”.