In Germany, arrested the defendant in the “cocaine case” Andrey Kovalchuk

The German police detained a suspected organizer of cocaine from Argentina to Russia Andrei Kovalchuk, reports “Interfax” with reference to the lawyer of Russian citizen Vladimir Zherebenkov. 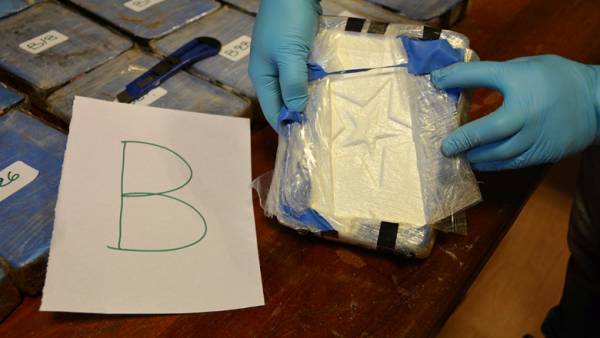 “I called his wife and said that Kovalchuk arrested in a criminal case about drugs. As expected, in the coming days the police were going to go to the court for its arrest” — the lawyer said.

He said that Mr. Kovalchuk was detained in the suburbs of Berlin at about 22:00 local time (about 00:00 GMT). “The police, according to his wife, Kovalchuk, behaved correctly. They said they expect all to understand and clarify on this matter,” the lawyer said.

He added that currently the issue of the defense of Andrei Kovalchuk in Germany.

In December 2017 in the framework of the joint operation of the two countries, the suitcases were sent to Russia, with cocaine in them had been replaced by flour. How the cargo was delivered, not specified. In Russia suitcases met a former employee of the Russian Embassy in Argentina Ali Abanov and entrepreneurs Vladimir Kalmykov and Istimer Khudzhamov. They were detained, the court then held them to 13 April. Andrei Kovalchuk thus claims that the suitcases, which he sent, there was coffee, not cocaine.