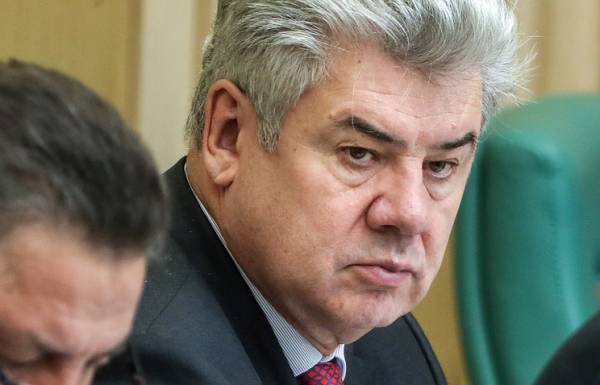 MOSCOW, March 2. /TASS/. A few pre-production samples of the newest missile “Sarmat”, which told the President in address to the Federal Assembly, will go into service in the near future. The journalists said the head of the Committee on defense and security of the Federation Council Viktor Bondarev.

“Of course, about the mass production of “Sarmatian” in the next year or two premature. But a few pre-production units will go into service in the near future”, – he said.