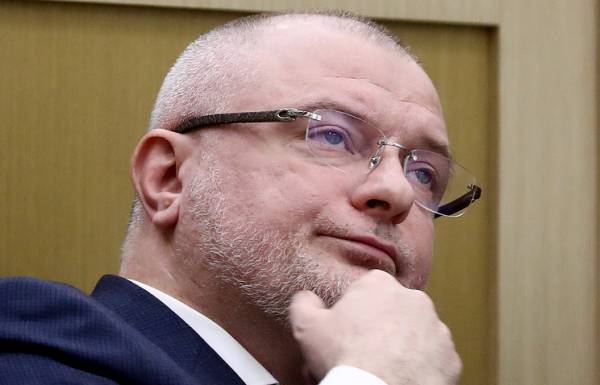 MOSCOW, March 1. /TASS/. Russia can make the decision on denunciation of the European Convention on human rights and fundamental freedoms, if the organs of the Council of Europe (COE) will not reconsider the relation to the Russian parliamentary delegation and it will not cease its discrimination. About this TASS said Thursday the head of the Federation Council Committee on constitutional legislation and state construction Andrey Klishas.

“If illegal discriminatory against Russia actions of the various bodies of the Council of Europe will continue, the sense of being in this organization is clearly not. I know many colleagues who adhere to this point of view,” said Klishas.