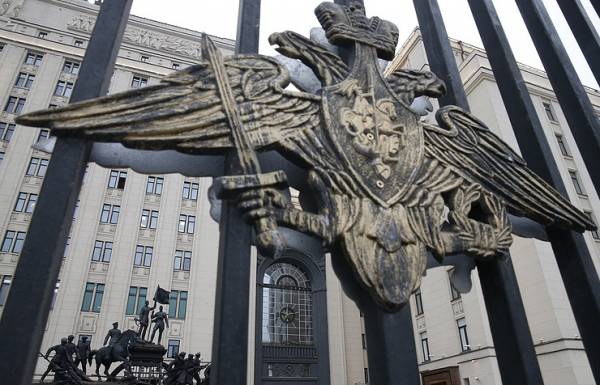 The building of the defense Ministry © Mikhail Japaridze/TASS MOSCOW, January 29. /TASS./ Russian su-27 fighter intercepted over the Black sea an American spy plane EP-3E “Aries II” U.S. Navy moving to the border of the Russian Federation, with observance of all norms of security. This was announced Monday in a press-service of the defense Ministry, commenting on the statements of the West about the allegedly unsafe interception of the scout Orion.

END_OF_DOCUMENT_TOKEN_TO_BE_REPLACED 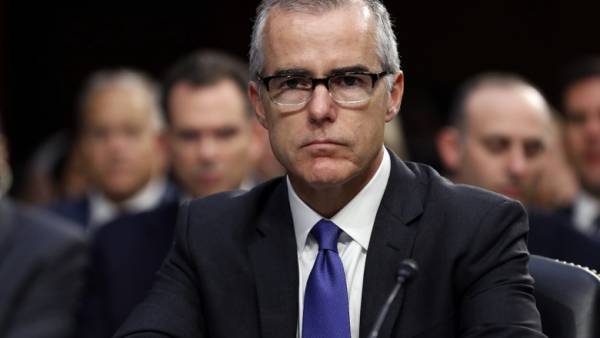 The Deputy head of the FBI’s Andrew McCabe resigned Deputy Director of the FBI’s Andrew McCabe resigned, reports CBS News. The interlocutor of the channel, familiar with the situation said that Mr McCabe had to leave his post early. He explained that members of the Republican party and the President of the United States Donald trump criticized the Deputy head of the FBI for his connections with the Democratic party. In particular, the us President accused Andrew McCabe in biased relation to the investigation of the presidential campaign of Hillary Clinton. According to Mr. trump, Ms. Clinton has provided financial assistance to the wife of Andrew McCabe when she ran for Senate. According to TV channel, Andrew McCabe will officially retire in March. Until then he will be considered as part of the FBI, however, will not work. Andrew McCabe is not the first the FBI, which had a conflict