MOSCOW, 16 Feb — RIA Novosti. During the Munich conference on security policy and foreign Minister of Russia Sergey Lavrov besieged journalists of The Washington Post who asked about the Syrian President, Bashar al-Assad. Video of the performance posted online. 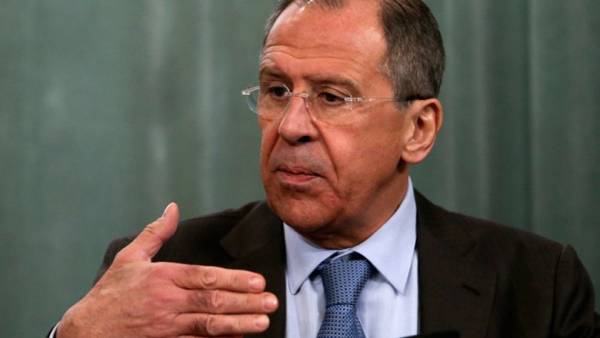 The Minister asked what will Russia do to prevent “crimes of Assad against his own people.” Lavrov thanked for the question, but gave reporters the opportunity to present his version of events.

“Whatever I say, you write what you want. So write,” said the foreign Minister.

The Western media have repeatedly been caught creating a fake about the war in Syria. One example is the story of a girl Bans Alabed, which journalists often quoted and tried to turn into a symbol of the besieged city. She talked on Twitter about life in the city of Aleppo in perfect English.

One of the messages Alabed even approved a US strike on Syria. On her behalf microblog has posted hundreds of articles from the area where there was no electricity and the Internet. Later, the Turkish media found out that she did not speak English.