In St. Petersburg from the scene of the collapse building of the University evacuated all people

MOSCOW, 16 Feb — RIA Novosti. Under the rubble of the collapsed University building in St. Petersburg people are no more, all evacuated, told RIA Novosti in the press service of EMERCOM of Russia. 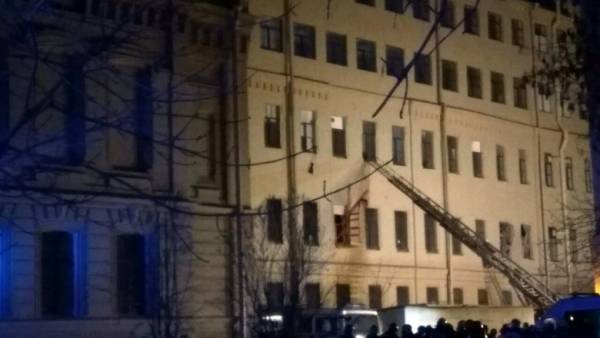 “According to preliminary information, under the rubble no one else,” — said the Agency interlocutor.

The collapse of overlappings has occurred on Saturday evening in the building of ITMO in the street Lomonosov in Saint Petersburg. According to the latest data, victims are not present.

See also: the Moment of collapse in a building in St. Petersburg was caught on video