Member of Parliament of Slovenia Darius Critic resigned after he admitted stealing a sandwich from the store. About it on February 14 wrote to the newspaper Delo. 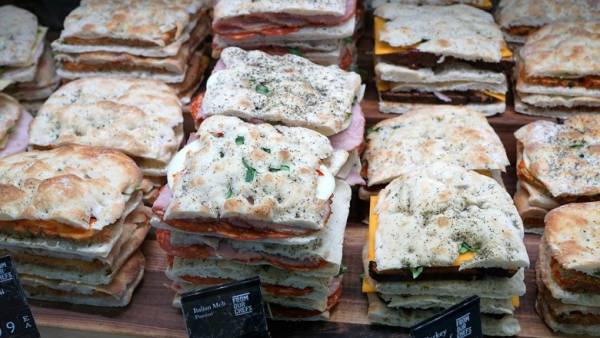 Critic said that he wanted to check the security system in the store because he was tired that he didn’t pay attention. He waited at the checkout in the supermarket, “three minutes”, while three employees were talking to each other. Then the politician decided to leave the store without paying.

“The first time I did it. And I did it. No one followed me, despite the fact that everything here is under video surveillance,” explained Critic. He added that he later returned and paid for the purchase.

Critic is a member of the ruling party of Slovenia “List Mariana Sharara”. He confessed to the theft at the parliamentary meeting and announced his resignation. He apologized for his actions and said he was sorry about this “social experiment”.

Critic worked in the parliamentary Committee for infrastructure and environment, agriculture and forestry, and was also the Chairman of the Committee on European Union Affairs. He became a member in September 2018.