Daniel Radcliffe has predicted the emergence of a new Harry Potter

British actor Daniel Radcliffe is convinced that a series of films about Harry Potter will be continued. 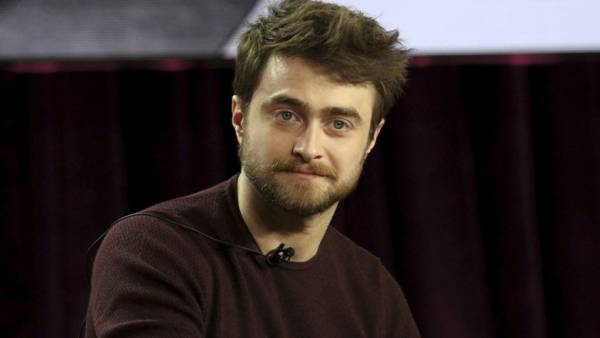 He said this in an interview with IGN:

I am convinced that we are waiting for some other version. I know I’m not the last Harry Potter, which I see life, because we already have a few others.

It is noted that it is likely to go on Jamie Parker and Gareth Ruse who played the role of a young magician on the stage in London.

Radcliffe said that he will be curious to watch the fate of released films about Harry Potter, in which he starred:

It will be interesting if he will restart them or just make new movies, and maybe the series. I would love to see.

In January, Internet users made fun of the British writer Joan Rowling that she regularly shares a previously unknown and strange details about the Harry Potter universe. The network has launched meme, in which he invented a new funny details from the person Rowling. So, elf Dobby did involved in the war in Iraq, and the giant Hagrid’s dubbed by a woman in a hijab.