There were cars stopped working. 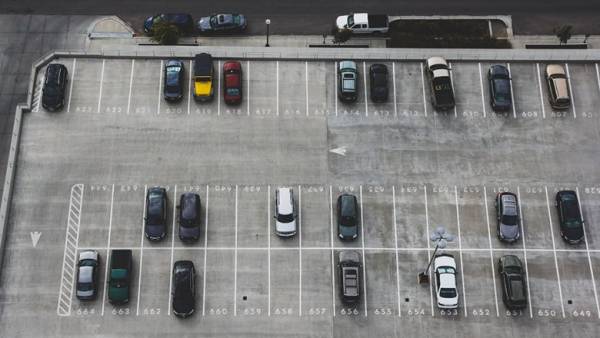 Residents of the canadian town Carstairs witnessed the unusual phenomenon. In the Parking lot near the store Westview Co-op has stopped starting the car. Moreover, they did not open the rings and independently set the alarm.

Local became suspicious and disconnected the adjacent building, which the electronics could create such interference.

But the situation has not changed, and the Park was dubbed by the local “Bermuda triangle” — in the course went the mystical version of events.

Could come to the aid experts from the Ministry of innovation, science and economic development Canada, which conducted its own investigation. It turned out that there is no mystery here. Interference was created by the starter of one of the cars that stood near the store. After the device is deactivated, the problem with the machines disappeared. It is reported that this anomaly could be associated with a remote engine start.