MOSCOW, February 9 — RIA Novosti, Alfia Enikeeva. One year old as three, for others time seems to pass slowly. Often a matter of heredity, but not only. According to several studies, prolong youthfulness of cells and the whole organism can be their own. 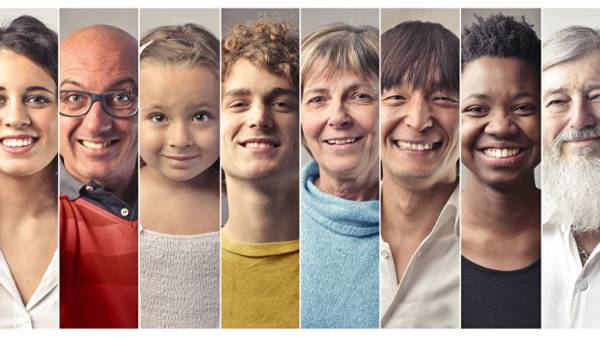 Not all age equally

In 2015 an international team of scientists from Duke University, the Hebrew University Jerusalem and king’s College London analyzed data of about a thousand residents of the small new Zealand city of Dunedin, born in 1972-1984. At the time participants were 26 to 38 years old for twelve years behind them watched intently.

In the beginning of the study gerontologists subjects measured the length of telomeres — the end parts of chromosomes that are shortened with each cell division and are considered one of the main causes of aging. Then for decades for 18 biomarkers (blood pressure, metabolic rate, cholesterol, liver, lungs, kidneys, etc.) regularly calculated the biological age of participants and the rate of aging of the organism. In addition, all volunteers in 38 years, passed a test to determine mental age.

It turned out that some subjects were aged almost three times faster than the other, for twelve months of becoming like three years older. Others, on the contrary, “lived” year after 16 and a half months.

By the time participants were age of 38, their biological age ranged from 28 years to 61 years.News 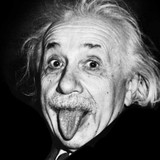 According to the authors, the rate of aging of the subjects, only 20 percent dependent on genetics. More important was exercise, proper nutrition, regular medical check-UPS and quitting Smoking. In addition, faster aging, those whose mental age has overtaken the actual.

Partial insights colleagues confirmed biologists from the University of California. Watching the lifestyle of one and a half thousand elderly women older than 64 years, they found that those who have little moves age faster.

The biological age of the cells of those who were in a sitting position for more than ten hours a day were on average eight years longer than their more active contemporaries.

According to research by Belgian scientists, it may be due to the fact that exercise and a high level of activity in the elderly activate the NFR1 gene that protects the ends of DNA molecules from damage.

In addition, exercise increases the activity of the thymus gland — the thymus gland, in which stem cells are transformed into T-lymphocytes. With the years this body is reduced in size, but, as shown by British researchers, but not actively involved in sports. Such people even in old age the thymus produces the same amount of cells of the immune system as a young person, and the level of cholesterol in the blood is much lower than that received peers. In addition, male athletes, there is a high levels of testosterone.