The leader of “Batkivshchyna” demands from the Poroshenko to stop dirty manipulation. 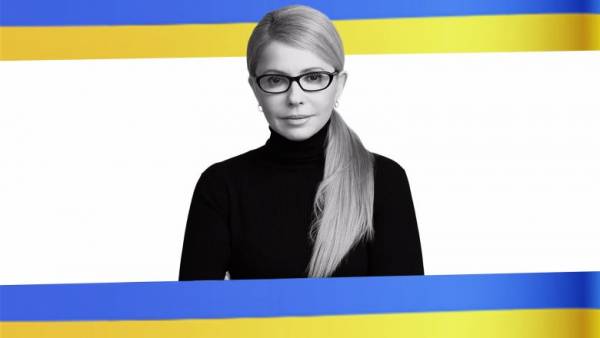 The presidential candidate of Ukraine Yulia Tymoshenko said that the current head of the country Poroshenko specially registered independent candidate Tymoshenko, Yuri Vladimirovich, to take her a certain percentage of votes.

The leader of the party “Batkivshchyna” demanded from the head of state to stop dirty manipulation and clean up its namesake of the candidates. She also admitted that she’s satisfied with her second round of presidential elections and she will win any of the contenders.

Poroshenko and his campaign headquarters in the last days of submission of documents for registration of presidential candidates has registered as a candidate Tymoshenko, Yuri Vladimirovich.

They expect such fraudulent humiliating way to deny me the election some interest and get to the person who has nothing to do with the presidency.Julia Timoshenkova presidential Ukrainenot

Team leader of “Batkivshchyna” it is known who has made a monetary pledge for the candidate-the independent candidate Yuri Tymoshenko said, adding that she has every opportunity to prevent such manipulations. “If you’re President, you’re a man, you’re a man who wants to declare the honor and dignity, how can so unfair compete,” she said to Petro Poroshenko.