The decision of the us leader Donald trump of withdrawal from the Treaty on the elimination of intermediate and shorter-range missiles (INF Treaty) was a mistake, but States still have the ability to fix it. This is stated in the material to Bloomberg. 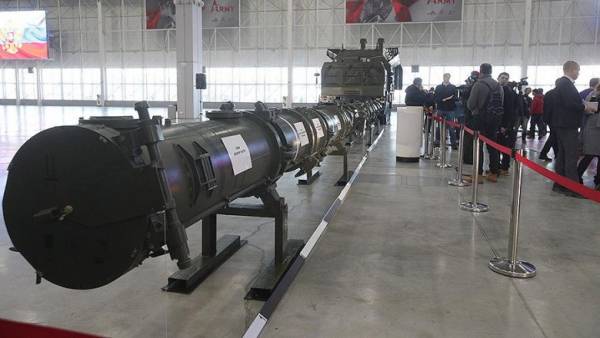 The article says that the country has a choice: either to renegotiate the deal with Russia on the INF Treaty, or to deal with the arms race.

Bloomberg called the agreement a triumph for the West during the cold war, which was designed to serve the interests of the United States. And even in the supposedly small violations by Russia, the Treaty could provide the strongest protection to allies in Europe. Now they are faced with the likely emergence of a large number of the latest Russian missiles on their Eastern borders, which can be armed with nuclear warheads.

The newspaper fears that Western Europe would strongly oppose the deployment of us installations on their territory, which will further increase the split between the States and Europe. Moreover, according to them, the administration trump is trying to weaken arms control around the world.

However, the article notes that the military ambitions of Russia to be hampered by economic instability in the country. Therefore, Washington has time to offer Moscow to sit down at the negotiating table to lead Russia to abandon the deployment of its equipment from European borders.