WSJ: U.S. plans to withdraw troops from Syria by the end of April

The U.S. government is preparing to withdraw the bulk of American troops from Syria by mid-March, according to The Wall Street Journal, citing sources. According to them, the complete withdrawal of the US army must be made by the end of April. 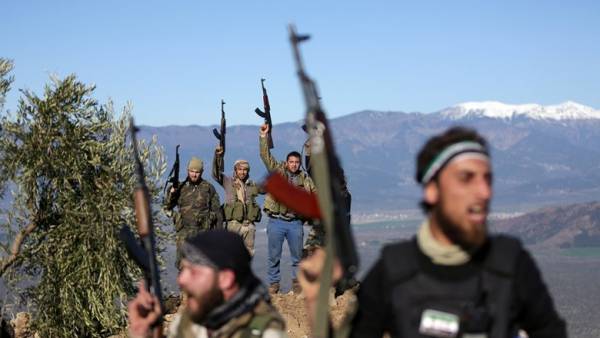 U.S. commanders in the coming weeks “will focus” on the withdrawal, as supported by the Washington force is planning soon to take the last strongholds of the militants of the terrorist organization “Islamic state” (IG; banned in Russia).

The administration of Donald trump still has not developed a plan for the protection of the Kurdish militia in Syria after the departure of the US military, according to the interlocutors of WSJ.

The President of the United States Donald trump announced the withdrawal of American troops from Syria in December 2018. Some U.S. lawmakers and U.S. allies in Europe and the middle East called the decision incorrect, it could jeopardize the fight against ISIS. Later Mr. trump said that U.S. troops will “return soon” in Syria, if necessary.

Read more about the withdrawal of the US military read in the article “Kommersant” “the Conclusion with which many will disagree”.