The Ministry of health calls the main factor for the low life expectancy of men in Russia alcohol. 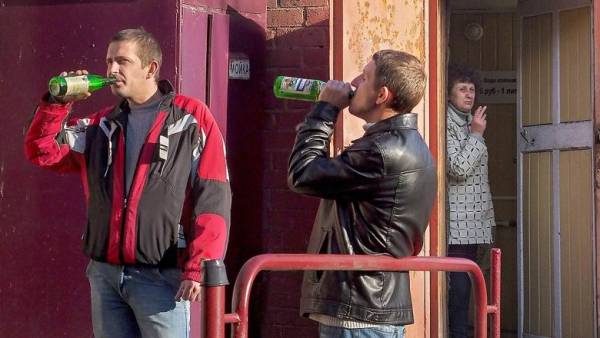 According to the head of the Ministry of health Veronika Skvortsova, Russian men die at working age is 3.5 times more often than women. 70% of the reasons for their mortality rate related to alcohol, although the rates of consumption recent years has declined.

This alcohol-associated mortality, and not only acute. It has fallen significantly in recent years: has the market of alcoholic beverages, less substitutes and poisons. But the savings and cirrhosis, peptic ulcer, complications, pankreonekroz, early atherosclerosis, early hypertension…Veronica Sortovala Ministry of health News 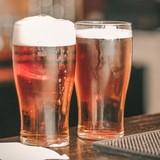 Scientists explain why beer is more dangerous than vodka

She added that the mortality rate in men is contributing and Smoking: “a number of noncommunicable diseases directly linked to Smoking.”

Now in the developed European countries the mortality of women of working age is roughly 180 per 100 thousand., and Russia has the task to achieve a similar figure. For men the task is to reduce at least one — third to 560-580and “it will be a giant step,” according to the Minister, although it should be “about how women have 250-300, but not 750“.