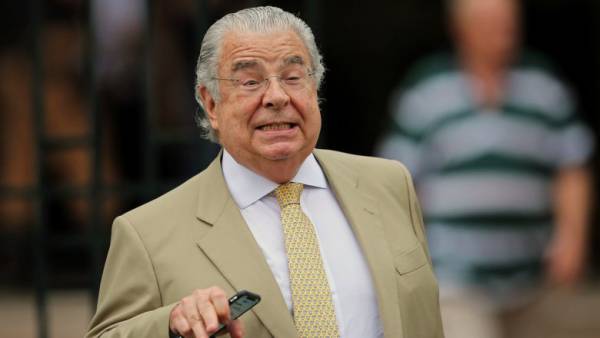 The verdict announced by the judge of the circuit court of the Brazilian city of Curitiba.

The TV channel reminds that this is the second sentence against the former President of Brazil. In April last year he was sentenced to 12 years and one month in prison, according to the article, also associated with corruption.