Czech film Director and screenwriter václav Vorlicek died in Prague on the night of Wednesday, February 6. He was 88 years old, according to the publication Prague-express.cz. 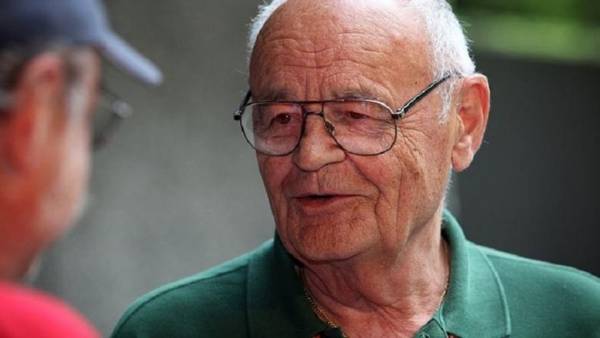 According to journalists, Vorlicek died after a long illness. The date and place of farewell is not reported.

The most famous film Director was the film “Three nuts for Cinderella”. Also on the list of his works tape “Rumburak”, “Arabella”, “the Prince and the evening star”, “Girl on a broomstick” and others. In 2017, he was awarded the prize for contribution to Czech cinematography at film festival in Karlovy vary.