Peskov told, what sees the meaning of life

MOSCOW, 6 Feb — RIA Novosti. Press Secretary of the President of Russia Dmitry Peskov said that would not be able to work as a journalist and values the work. 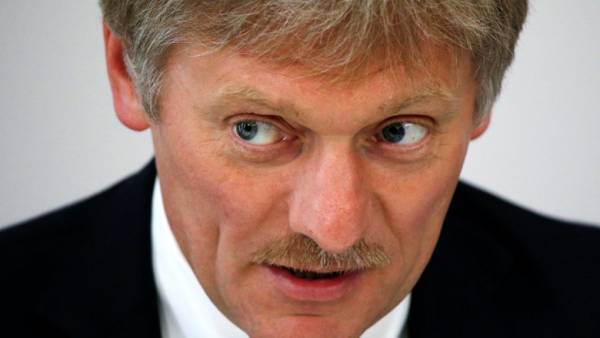 The forum “Mediating” Peskov on a question, would he work as a journalist, replied: “No.” According to him, this profession requires constant inclusion in the information agenda, the ability to get information.

Peskov also said that for many years press Secretary to the President, and the question of whether he cares about this job, he said, “of Course.”

He also explained what, in his opinion, the meaning of life.

“The meaning of life in the building — whether it’s ideas, material, cultural, something tangible — or involved in the process of creation. Sometimes, in order to build, you need to fight to create. But not near me that life is a struggle”, — said Peskov.