Named the most budget tourist city in Europe

MINSK, February 2 — Sputnik. British consumers ‘ Association Which? made a rating of the best cities in Europe for budget travel. 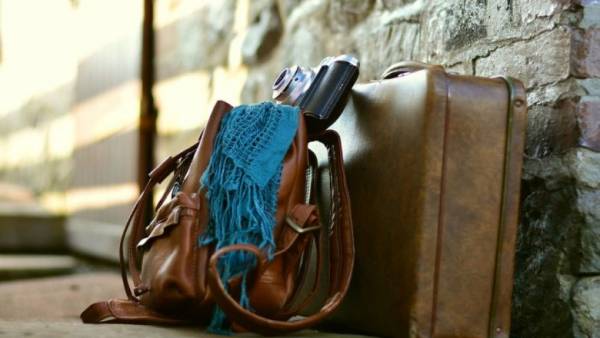 The users of its website, the Association proposed to evaluate European city according to the following criteria: the cost of accommodation and living conditions, quality of food, public transport, landmark attractions, prices and experience.

According to polls, more than 4 thousand travelers, Polish Krakow and Valencia scored the same number. But in the ratio the price-quality victory still went to the poles. Top the capital of Hungary — Budapest.

In the ranking of the best cities, according to reviews, also got the Bologna (Italy), Berlin (Germany), Seville (Spain), Vienna (Austria) and Amsterdam (the Netherlands).

Not surprisingly, among the cities budget did not name a single city in the UK. Alas, Belarusian cities are also not included in this list.