A British exit from the EU is scheduled for March 29, 2019 and is at risk to pass on a hard scenario. 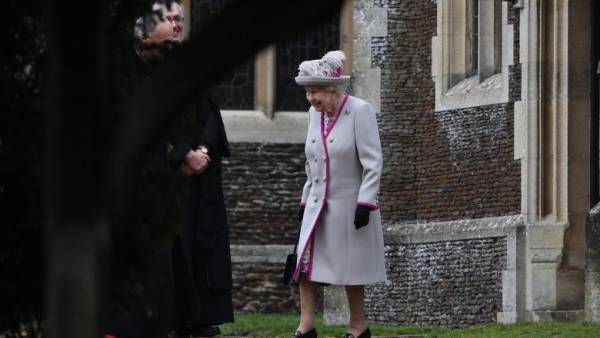 Queen Elizabeth II and other members of the Royal family are evacuated from London in the “secret place” if the country will be in turmoil because of brekzita. About this newspaper The Sunday Times.

According to the newspaper, plan of emergency exits of the Queen was developed in 1962 during the cold war, when the British authorities considered the possibility of a nuclear strike by the Soviet Union.

Due to the increasing risk of a British exit from the EU hard scenario, it was decided to refocus the plan in case of riots.

Conservative MP and staunch supporter of the “Brekzita” Jacob Rees-Mogg believes that this plan reflects the magnitude of panic on the part of officials around the exit from the EU without an agreement. The politician reminded that members of the Royal family stayed in London during the bombings of world war II.

A British exit from the EU is scheduled for March 29, 2019, but around a agreement a lot of uncertainty. At the end of January, the British Parliament voted against delaying the country’s exit from EU — the process runs the risk to go for the “hard” scenario, if Theresa may won’t be able to negotiate with the leadership of the European Union. European authorities have repeatedly stated that the agreement could not be revised.

See also: British Parliament rejected a Treaty on “breccia”. Theresa may on the verge of retirement