Russian artist Kirill Tolmatsky, alias Decl, passed away. This was reported in Facebook by his father, producer Alexander Tolmatsky. 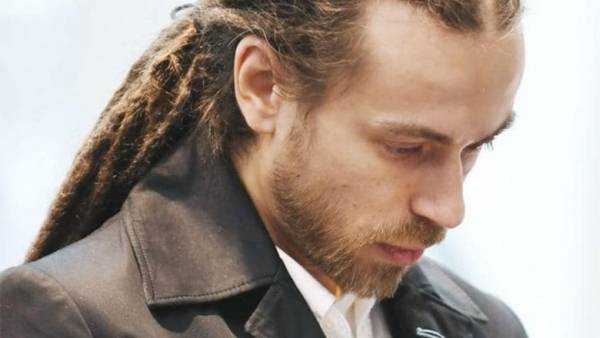 “Cyril is gone,” he wrote. Officially the cause of death is not called. Concert Director, artist Paul Belentsa reported that 35-year-old Tolmatsky’s heart stopped after a concert in Izhevsk.

He stood at the origins of Russian rap. The last concert decl in a nightclub before his death. pic.twitter.com/ttljiyrciY

On the death of decl also reported on his official page in “Vkontakte”.

Cyril Tolmatsky, a former member of the band “Bad B. Alliance.” His discography includes eight Studio albums. He performed such hits as “Party”, “Tears”, “Letter” and “For you”. He graduated from the Moscow British international school, studied in Switzerland.

Their debut track “Friday” rapper has recorded with his father, a music producer Alexander Yakovlevich, who produced the decl in the future.