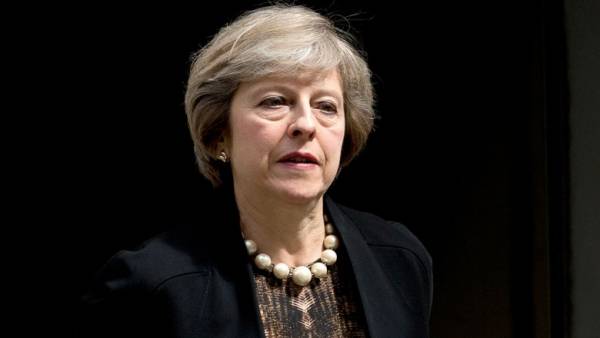 END_OF_DOCUMENT_TOKEN_TO_BE_REPLACED

The United States, together with the withdrawal from the INF Treaty can begin development of new weapons Simultaneously with the withdrawal from the Treaty on the elimination of intermediate and shorter-range missiles (INF Treaty), the United States can begin developing a document prohibited weapons. “We are suspending our obligations under the contract. This means that we can drive the research and development of systems that were not previously allowed by the contract,” — said the Deputy Secretary of state for arms control and international security Andrea Thompson after briefing NATO allies (quoted by “RIA Novosti”). As noted in the state Department, the process of withdrawal from the INF Treaty will take six months and will start on February 2. “Given the results of yesterday’s talks and today’s announcement, we see no signs that Russia will respect the contract”, — quotes Mrs. Thompson Reuters. Later assistant Secretary of state said on