The Internet of things appeared to be under attack 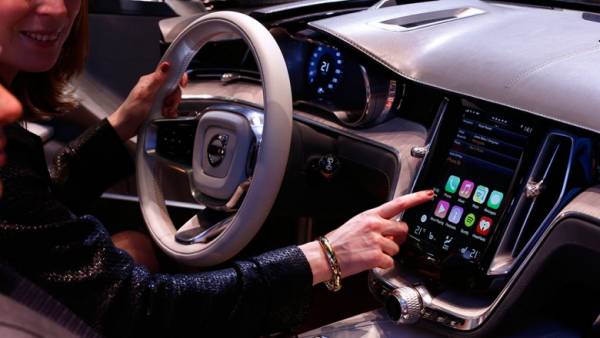 In the coming months may increase the likelihood of mass tampering with the components of the Internet of things. Why is this reported now? And what are the consequences threaten users? About Nikolai Dolgopolov.

About the threat of hackers intrusion of privacy through “smart devices” according to all-Russian center of monitoring and forecasting of emergency situations “Antistikhia”. Thus at the greatest risk, according to the report, are motorists.

Expert on information security company “security Monitor” Taras Tatarinov, was told what was happening with the machine if the control system is invaded by hackers, and told how they do it.

I saw a demonstration of cyberslam systems of car control, to the extent that it was possible to intervene in the braking and cause the airbag deployment.Taras Tatarinovich on information security company “security Monitor”

“If it happens at high speed, of course, to operate the machine will be impossible, — explained the expert. Hackers exploit vulnerabilities in software, so Internet access is not required. Because the car is often present as a Bluetooth interface and a Wi-Fi hotspot access, so you can use them to trigger other things.”

Market participants say that cyber attacks on the level of the Internet of things already is today. Attackers can use household appliances to large-scale organization of DDoS-attacks, says the technical Director of Check Point Software Technologies Russia-CIS Nikita Durov. Another important threat — personal medical devices such as pacemakers, which maintain the vitality of patients, the expert emphasizes.