MOSCOW, 30 Jul — RIA Novosti. Quitting Smoking and alcohol, healthy diet, low weight and regular exercise on average, prolong the life of a man at least ten years, said doctors from Harvard in an article published in the journal Circulation. 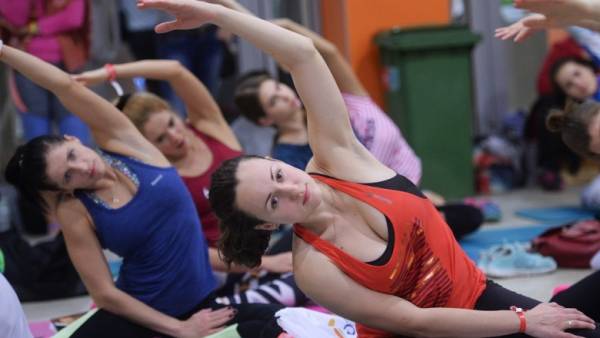 “Our study showed that a healthy lifestyle remains the main way of extending life. Unfortunately, today almost no one follows these simple rules. Politicians and officials should make serious efforts in order to create an environment in which proper diet, exercise and no bad habits become popular among the population,” said Frank Hu, a doctor of Harvard University (USA).

Today most scientists believe that diet and certain foods have a strong influence not only on the weight of the person, but also on the health of the brain, blood vessels, heart and other key organs of the body. For example, recently scientists have shown that drinking large quantities of olive oil and Mediterranean food significantly lowers the chances of dying from a stroke or heart attack, and the excessive amount of salt in food, on the contrary, worsens the health of the heart and blood vessels.

Similarly, as found by the doctors in the last few years, the human body is affected by sport and the rejection of bad habits. Hu and his colleagues tried to understand how much these preferences will affect the life expectancy of typical middle-aged man suffering from hereditary diseases.

To do this, scientists analyzed data collected during observations for health approximately 40 thousand nurses and doctors, which were conducted in the framework of the projects and NHANES NHS over the past three decades.