Europe advised to learn from Russia

Europe must learn to define their interests, as do Russia, USA, China and Turkey. This was stated by former foreign Minister of Germany, Sigmar Gabriel during a meeting with students, reports Schleswig-Holshteinishe Zeitung. 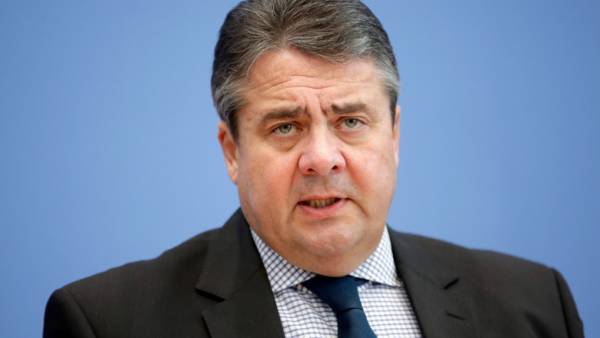 According to the former Minister, otherwise the EU are at risk of losing its relevance in the international arena. “One who has no power, not recognized, not only by strong countries, but also powerless,” said Gabriel.

So the politician commented on the situation around the Syrian conflict and the decision of Germany not to interfere in a military operation. Gabriel added that the EU should take to understand the positions of each other.

Earlier, on 19 April, the President of France Emmanuel macron explained the nonparticipation of Germany in the conflict in Syria features of the Constitution. Foreign Minister of Germany Heiko Maas said that Germany is ready to mediate between Russia and the West in the conflict settlement in Syria.