In Iraq, 19 of the Russians was sentenced to life imprisonment 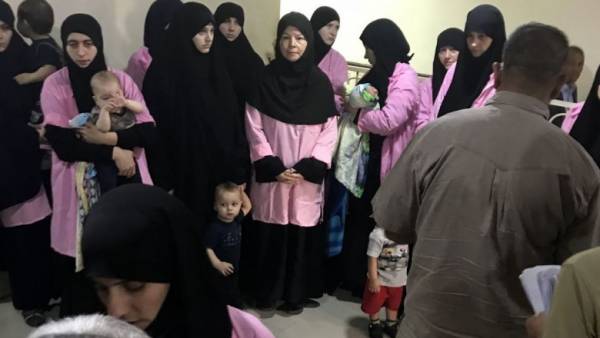 All of them accused of involvement in a terrorist group “Islamic state.”* Other parts of the channel not yet leads.

In April, the Central criminal court of Iraq has sentenced to life imprisonment seven foreigners, including two Russians. According to the Russian Ministry of foreign Affairs, at Iraqi prisons remain 50 to 70 women who presumably have Russian citizenship.

See also: VIA Gra in tel afar: how dozens of Russian women left their husbands in the IG, and was in the Baghdad prison