Washington intends to negotiate with Moscow on the issue of crossing Russian airspace American cargo and passenger ships. 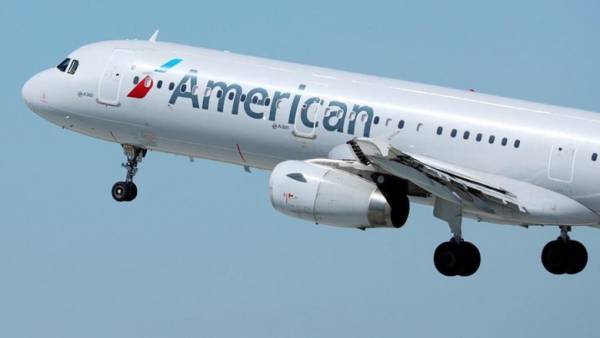 In the absence of the agreements at least one route, carriers will have to find other ways of delivery, said assistant Secretary of state for economic and business Affairs Manish Singh.

“Cargo carriers know it’s a difficulty to them, and we are trying to resolve it as quickly as possible,” — said the representative of the state Department. It quoted the RT.

Moscow does not rule out that Russia and the United States may be left without air service because of the difficulties crews with visa. This could be the reluctance of the US to maintain direct air links with Russia, experts suggest.