In Baku extinguished the fire in Trump Tower

BAKU, 28 APR — RIA Novosti. The fire in the building of Trump Tower in the center of Baku extinguished, the reasons of the incident, told RIA Novosti press-service Ministry of emergency situations of Azerbaijan. 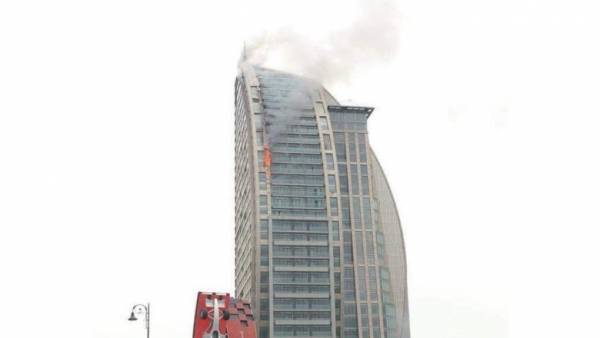 “The fire is out. About the reasons for the public will be informed,” — said the press service.

The building of Trump Baku Tower consists of 33 floors above ground, its height is 130 meters.

In December 2016, the us media reported that the company Donald trump (Trump Organization) terminated the license agreement on projects in several countries, particularly in Azerbaijan, where almost completed the construction of the building of Trump Tower in the shape of sails, it has never been opened.