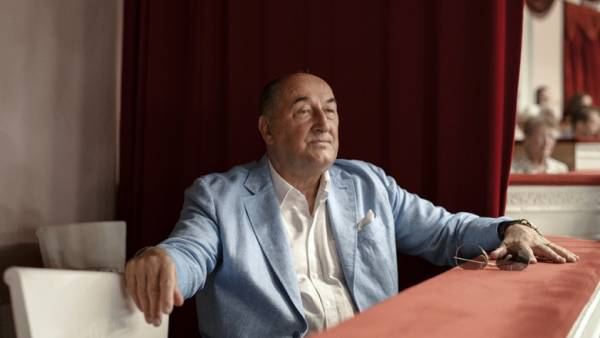 “It’s a lung problem, serious. Now I’m at home, in the hospital I did not go”, — said Klyuyev.

Russian actor Boris Klyuyev was born on 13 July 1944. Since 1969, working in Small theater. Starred in the film “D’artagnan and three Musketeers”, “the adventures of Sherlock Holmes and Dr. Watson”, “TASS is authorized to declare…” and others.