The Committee of the Federation Council, spoke against the ban on the importation of life-threatening medicines from USA

The Federation Council Committee on constitutional legislation supported the concept of the bill on response to U.S. sanctions, but with reservations. It is reported RIA Novosti with reference to the opinion of the Committee on the document. 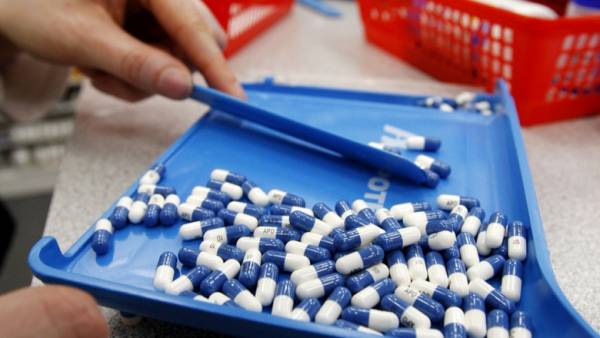 According to senators, the ban on import to Russia of medicines of the USA should not affect the preparations of “adequate value, important for the life and health of citizens”.

A constitutional Committee was also asked to clarify the concept of “economic sanctions” that is used in the document. This is necessary to meet the requirement of “certainty of legal regulation,” reads the opinion. The opinion referred to the relevant Committee of the upper chamber on economic policy.

“The Federation Council Committee on constitutional legislation and state building supported the concept of the draft Federal law on the basis of these observations,” — States the opinion of the Committee.

The bill on retaliatory sanctions against the United States and other countries was submitted to the Duma on April 13. It gives the government the right, by decision of the head of state to enter 16 different responses. Among the possible measures — the prohibition or restriction of import of agricultural, alcohol, tobacco, drugs. In addition, the authorities can prohibit or restrict the export of rare earth metals, freeze cooperation on the nuclear, aircraft, and rocket engines.

The deputies will consider the bill on may 15. The document was signed by another 322 deputies, mostly from the “United Russia”.